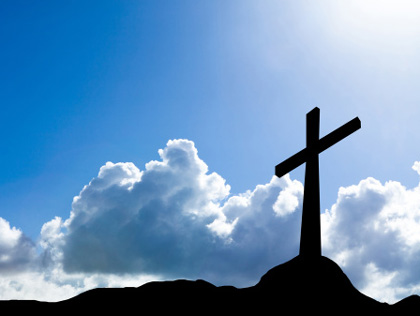 To my surprise, as I personally dealt with the entry of a delegation of anti-Israel Christian activists to Israel, I awoke yesterday to read a headline of an ANA article in the Star claiming that “SA Christian activists [have been] deported from Israel”. This headline is entirely misleading. The article itself shows that the delegation entered Israel, toured as they saw fit, and even aggressively criticized Israel during their stay, and returned as they planned and sent ANA a press release. Predictably, they fully ignored the reality that Israel is the only place in the Middle East where Christians are safe, but that is another topic.

It’s almost a ritual, spotting the daily article on your international or editorial page that demonizes Israel. But this time, the distortion is so blatant, literally copy-pasted from an activists press release.

The facts are that the delegation entered Israel freely, like the 21,000 South African citizens that travel to and from Israel every year without the need for visas. Nearly all South African and Israeli citizens travel each year between our two countries without incident. That is as it should be and promotes tourism, foreign exchange and understanding.