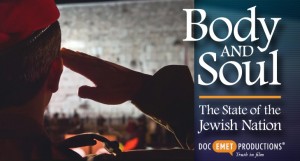 Gloria Greenfield’s powerful new documentary sets the record straight eloquently and comprehensively. It not only comprehensively shows the undeniable historical connection between the Jewish People and the Land of Israel, but also succeeds in debunking all of the propoganda, myths and misinformation that have become accepted as truth by so many. 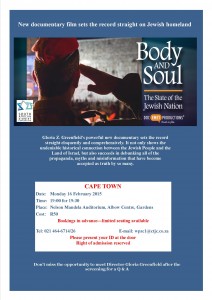